Whilst the initial target of two million dollars has been surpassed (in just 9 hours, 17 minutes), that was the bare minimum for the game to be made. What really matters now is the list of stretch goals, including those that have yet to be published.

Responding to questions on Reddit yesterday, Yu Suzuki addressed the amount required for the game he wants to make:

“I will say this: if we reach the $5 mil mark, one of the things I really want to do with Shenmue III will become a reality. At $10 million, it will truly have the features of an open world.”

So that’s our ultimate target: $10 million. And it’s achievable, if we all do every single thing we can to make it happen. That means pledging whatever we can afford, spreading the news online, and telling friends, those we love, what it means to us.

On top of that, Uncle Sony is lending a hand, both with marketing and an undisclosed level of funding. But does that mean Kickstarter isn’t necessary? Absolutely not.

Whilst Sony could certainly afford to offer YS Net the entire budget, that’s not what either company wants. In the words of Adam Boyes, Sony intends to “support and elevate” the game (which will be released for PC as well) without it ceasing to be a third party title, and Suzuki has explained that he aims to involve the fans as investors at every level.

“If the fans are not happy with III there will not be a IV,” he told Redditors, “So I hope together we can please make this game the best it can be.”

One of the perks of backing the Kickstarter is having a say in key decisions during the game’s development, and one of our personal hopes is that this will provide, at the appropriate time, the opportunity for fans to bring back Corey Marshall, Lisle Wilkerson, and other familiar voices to reprise their roles in the series. They’ve been great supporters of the campaign that got us here, and we look forward to seeing them rewarded with a credit in Shenmue III (something else you can get yourself through Kickstarter, by the way). We don’t expect such casting decisions to be made until much, much later in the game’s development though, so we’ll all have to be patient on that front and focus our time right now on promoting the Kickstarter while we can.

But however the finished product sounds, how will it look? The prototype footage used in the trailer contains models of Ryo and Shenhua that somewhat differ from the faces we’re used to - but it is, after all, only a mocked-up example made on a shoestring. Like the voices, nothing about this proof of concept video is final.

“I am not happy with Ryo’s face,” Yu reassured fans on Reddit, “It will be the face I have in my mind in the end.”

There are some exciting reward tiers on Kickstarter and, as confirmed on Reddit, more will be added. They’re also considering PayPal as an additional option for making your pledge, which should help those without an accepted card.

And that’s what it’s all about right now. Getting more and more people involved in the Kickstarter, pushing towards that $10 million and making Shenmue III the game that everybody wants to see yet barely believed they would.

That’s why the July 3rd #SaveShenmue Tweetathon will be crucial. Let’s use the tools that got us our Kickstarter to make it as successful as it deserves to be. And one big way you can help achieve that is by signing up for the 100% Kickstarter-focused AutoTweet that will trigger on “that day” - the day we rain down on Twitter with maximum publicity for Yu Suzuki’s dream project:

Prepare for July 3rd at TeamYu.net/AutoTweet

We’ll have more to say in future updates about the campaign’s direction post-Kickstarter, but until then only one thing matters: crowdfunding the Shenmue III that Yu’s had in mind for the past decade and a half, yearning for an outlet of the kind we can provide if we just keep working that little bit harder to #SaveShenmue.

To recall one final excerpt from his Q&A session on Reddit, Suzuki was asked: “Why do you create?”

“Why does one climb the mountain?” he replied, “The shark cannot breath when it does not swim.”

"Lake of the Lantern Bugs" 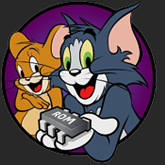 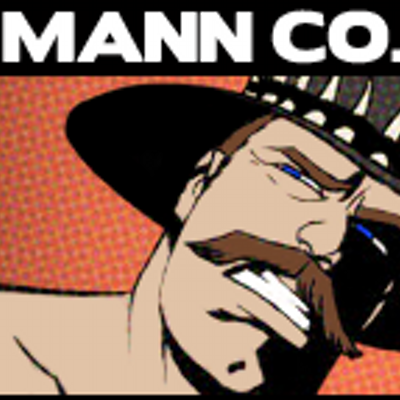 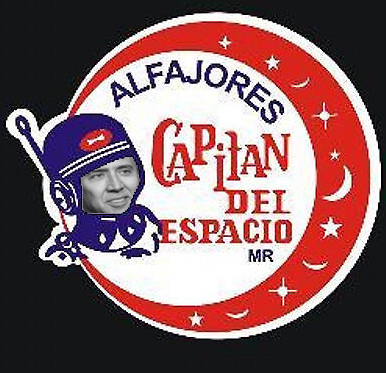