Sega may be playing catch-up with Nintendo when it comes to the whole micro-console business, but the news that the Mega Drive Mini would finally be hitting store shelves later this year has been met with a positive reaction – mostly because emulation expert M2 is involved.

Given that Nintendo followed up the NES Classic with the equally successful SNES Classic, it's tempting to wonder if Sega could create its own line of clone systems based on its enviable selection of '80s and '90s hardware.

Unfortunately, it's unlikely that we'll be getting a Saturn Mini anytime soon. Speaking to IGN Japan, Hiroyuki Miyazaki – a project leader on Mega Drive Mini – says any kind of system based on the 32-bit console would be years in the future, if it comes at all. He cites issues with emulating the console on the current generation of cheap, off-the-shelf 'System on a Chip' options currently available, which are simply not powerful enough for the task:


It may be possible in 10 years. By that time the necessary chips should be cheaper.

It might seem short-sighted of Miyazaki to be so pessimistic, but the Saturn's complex internal architecture has made it a real pain to properly emulate over the past 25 years, and even today, Saturn emulation is way behind PlayStation and N64 emulation.

Strides have been made with emulators like Yaba Sanshiro, but they're still some way off being totally accurate and software compatibility is lacking. The closest we're going to get to a Saturn clone is the upcoming Polymega, which appears to have Saturn emulation nailed down – but it's a PC-based system which is going to cost much more to make and sell than any potential 'Mini' release from Sega.

Miyazaki did, however, say that he'd love to create a Master System Mini – something which could easily be achieved with current low-cost 'System on a Chip' hardware. However, he admitted that demand might not be there for such a release; in Japan, the Master System (and Mark III, on which it was based) sold poorly compared to the Famicom, and it was the same story in the US, where the NES was king. It was only in Europe and Brazil that the console achieved any kind of commercial success, and those markets might not be big enough to tempt Sega to take a punt. 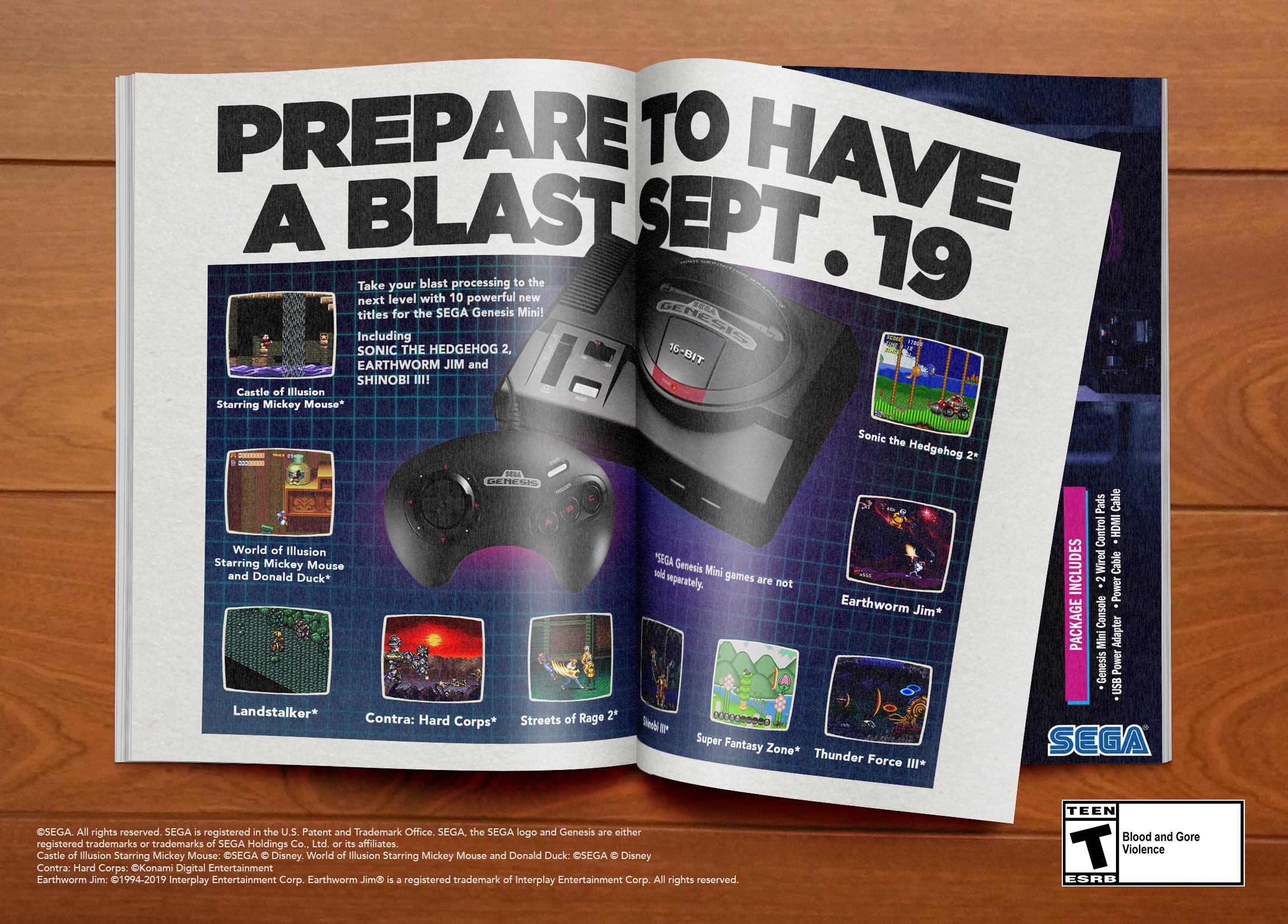