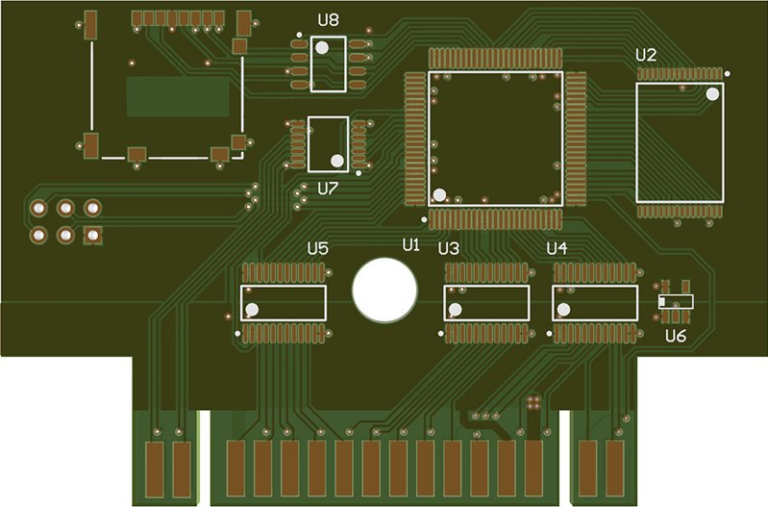 
“SainT” from RetroHQ announced in a recent Tweet that an Atari 7800 SD cartridge was currently in the works, and has also given some insight on what can be expected with the device. It will include a small embedded boot ROM, and 512K of SRAM. He was asked on social media if there was a potential to increase the SRAM to a full megabyte, and he stated that it would be easy (and “probably a good idea”) to increase the SRAM to 1MB. 512K of serial flash memory for menus and firmware is also included, and will use the MicroSD format for ROM image storage. The cartridges are planned to offer POKEY support (as part of the FPGA) for sound, but will not include modern “bup-chip” support. For development kit purposes, the devices will also include serial headers. Plus, it will be compatible with the Atari 7800 “High Score Cartridge”, by means of writing to the SD card for high score saving.